I will write my story 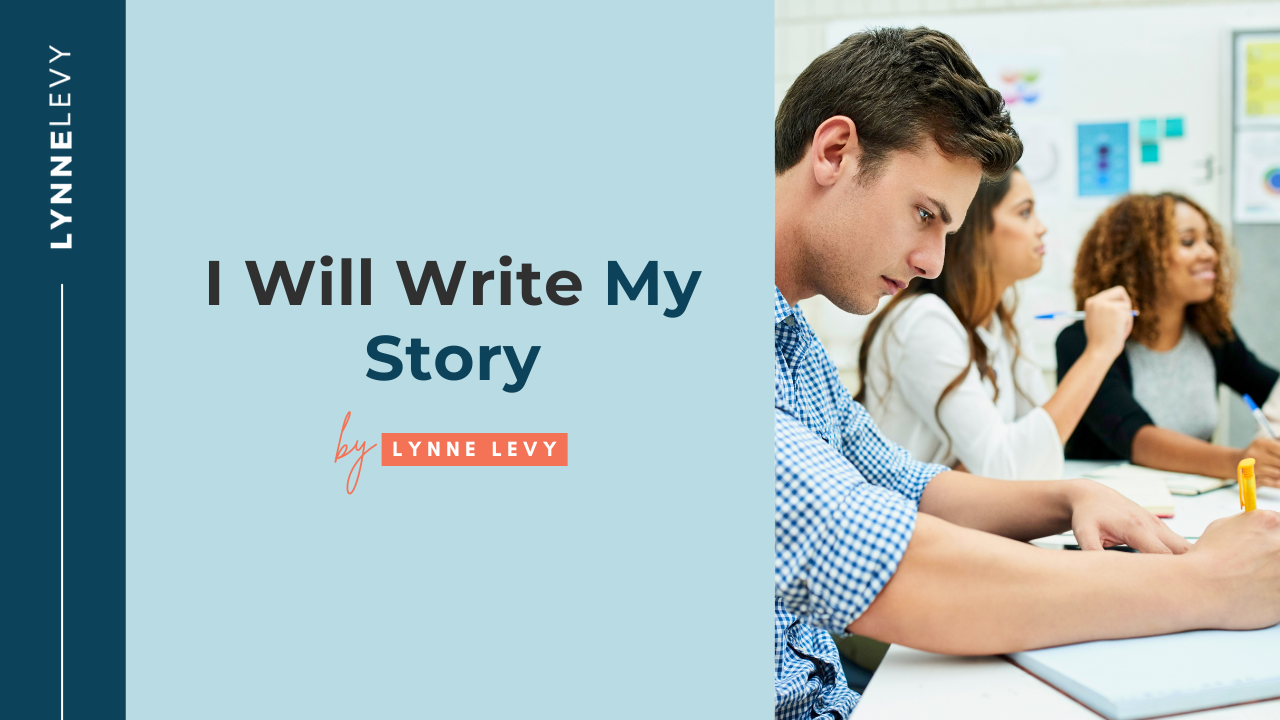 Life's been a roller coaster the last few years.  I redefined myself as Lynne the coach, change agent, and one who finally found her voice.  I went back to graduate school and found my dream job.

But just as I started to get my footing, I was hit with another large bump in the ride, colon cancer.

It was not fair.  I had just figured out what I wanted to do with my life.

It was not fair, I had just become an empty nester and wanted to spend time with my husband.

I've felt emotions so raw they were almost primal.

I had days when standing up was an act of courage and I've had days when I gave others the courage to stand up by trying to set an example of positivity.

But every day I allowed myself to show up as Lynne, standing in her power.  Completely vulnerable, afraid, but fierce. Some days crawling instead of walking.

I buried myself in my job as it was the only thing that could keep the fear in check.

And most times, afraid.  So full of fear that there were days where my only escape was sleep.

I surrounded myself with love from family, friends, coaches, co-workers who held me up throughout the journey.  Who told me “I’ve got this”. Who told me to just breathe and inhale the positivity.

Courage, according to Brene Brown, is about being afraid but doing it anyway.

I put myself out there as Lynne the warrior, not Lynne the cancer patient.

Vulnerable yet fierce enough to speak my voice, express my emotions, even when they were laden with fear.

I looked into to the depths of my soul to understand that my fear does not come from the cancer, but it comes from deep within and I found the will to fight.

The cancer treatment is over.

The fear and emotions are still there.

But so is my power, my will to live, and my fierce voice.

I walk with the courage over the bridge of fear every single day, sometimes every single moment, to find power and freedom.

I show up every day, vulnerable and authentic.

I live without regrets

I speak my truth

I do what I love

I love without restraint

I find joy in every moment

I am Lynne, the warrior, the coach, the change agent, the product manager, and most importantly, the wife, mom, sister, and daughter.

I will write my story. 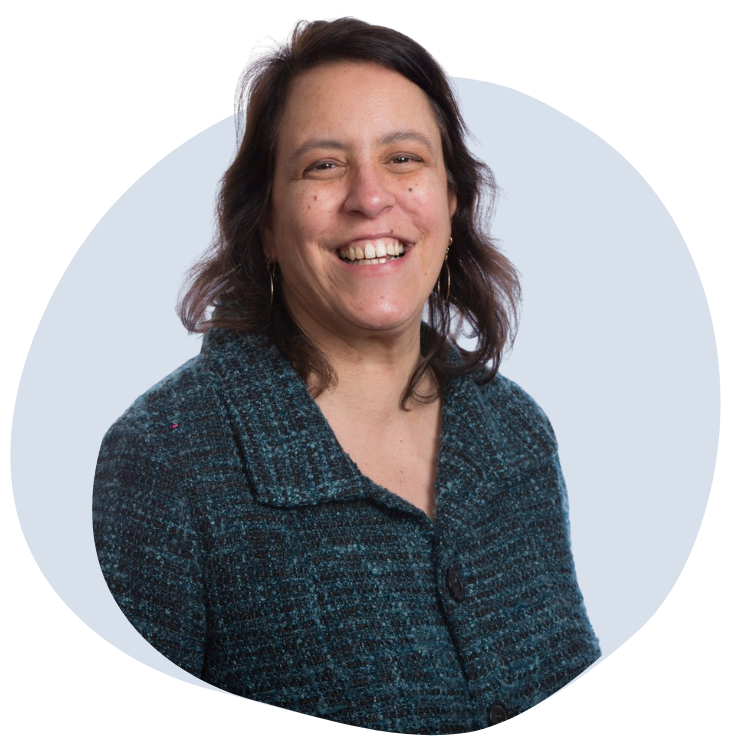 Let's stay connected, shall we?

I promise you this is worth it!

Let's stay connected, shall we?

I promise you, this is worth it!

Get started today before this once in a lifetime opportunity expires.